How Junk Cars Affect the Environment

All automobiles have an effect on the environment. This isn’t just confined to vehicles that are running and currently serving their owners as transportation machines. The dead machines that fall under the term “junk vehicle” also negatively affect the world around us. It’s perfectly understandable for one to be under the impression that this isn’t so. Don’t be fooled by their lack of mobility. They are out to be environmentally harmful, and the sooner you’re wise to this, the better. 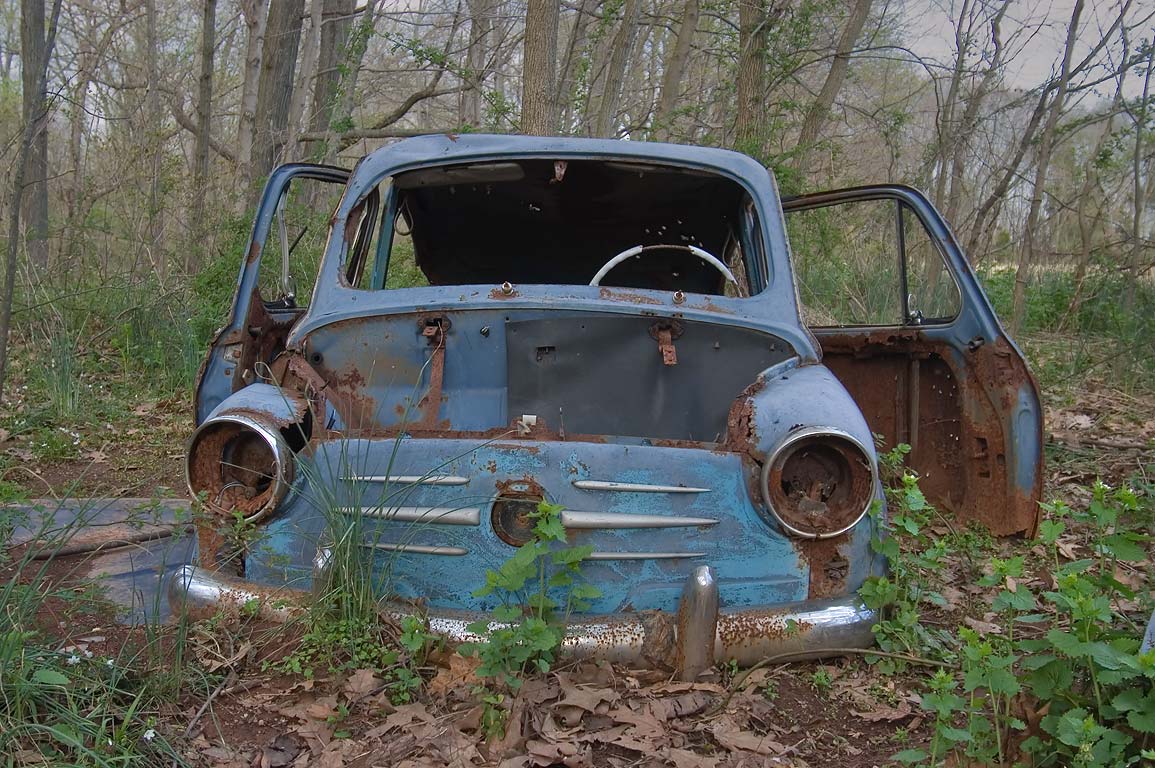 Allow me to list the ways that scrap cars hurt our planet thusly:

A lot of folks keep their cars right up until the moment the vehicle is completely non-road-worthy. This is bad news, especially when it comes to the engines in models that are older. They are an unfortunate source of carbon monoxide and other such pollutants. 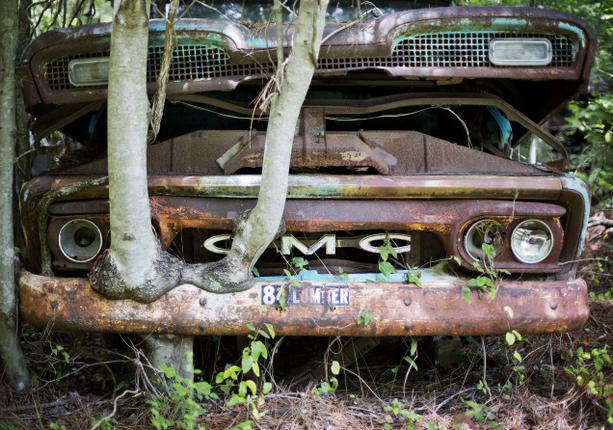 If you currently have a Junk vehicle that is littering up your back yard or garage, and you want to get rid of it, but you can’t sell it because no-one wants to buy junk machines, never fear. Kiwi auto recyclers are a Wellington based scrap Car Removal Company who buys junk cars for cash, regardless of the condition. They offer free quotes and free removal. Get in touch today.